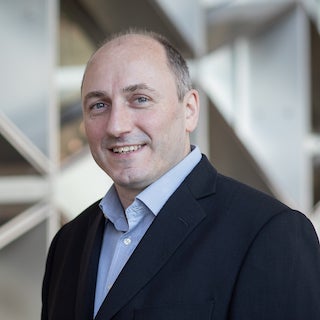 Gary Rubin, Acting Head, KAUST Innovation Ventures (KIV)
Some of the enterprises that KIV has funded include Red Sea Farms, a startup that provides sustainable saltwater agriculture solutions, which recently closed a successful funding round of $16 million from leading regional and international investors. It is also notable for scoring the third place at the 2019 Global Entrepreneurship World Cup (EWC).
Another example is NoorDx, which is the first clinical genomics company focused on providing genetic testing and infectious disease diagnostics in Saudi Arabia. Thanks to the support from KAUST and KIV, NoorDx will offer the first COVID-19 RT-PCR test developed in the Kingdom that will be priced lower than alternative offerings, with the plan being for the service to be rolled in KAUST, and then expanded to include communities throughout the kingdom.
KIV has also funded BrightSign, a spin-in company founded in the UK that has invented a smart glove that can translate sign language into spoken language. BrightSign has won global awards for their achievement in technological innovation, such as The AI for Social Care Award from IBM in 2018.
Another spin-in KIV has supported is Natufia, a startup that has developed a hydroponic home kitchen technology enabling homeowners to grow their vegetables at home. Founded in Estonia, the Natufia team have since relocated their research and development to KAUST, in order to develop more advanced home gardening technologies.
Related: License To Dream: KAUST Launches Entrepreneurship Adventures, An Online Course In Arabic To Support Innovative Ideas In Saudi Arabia 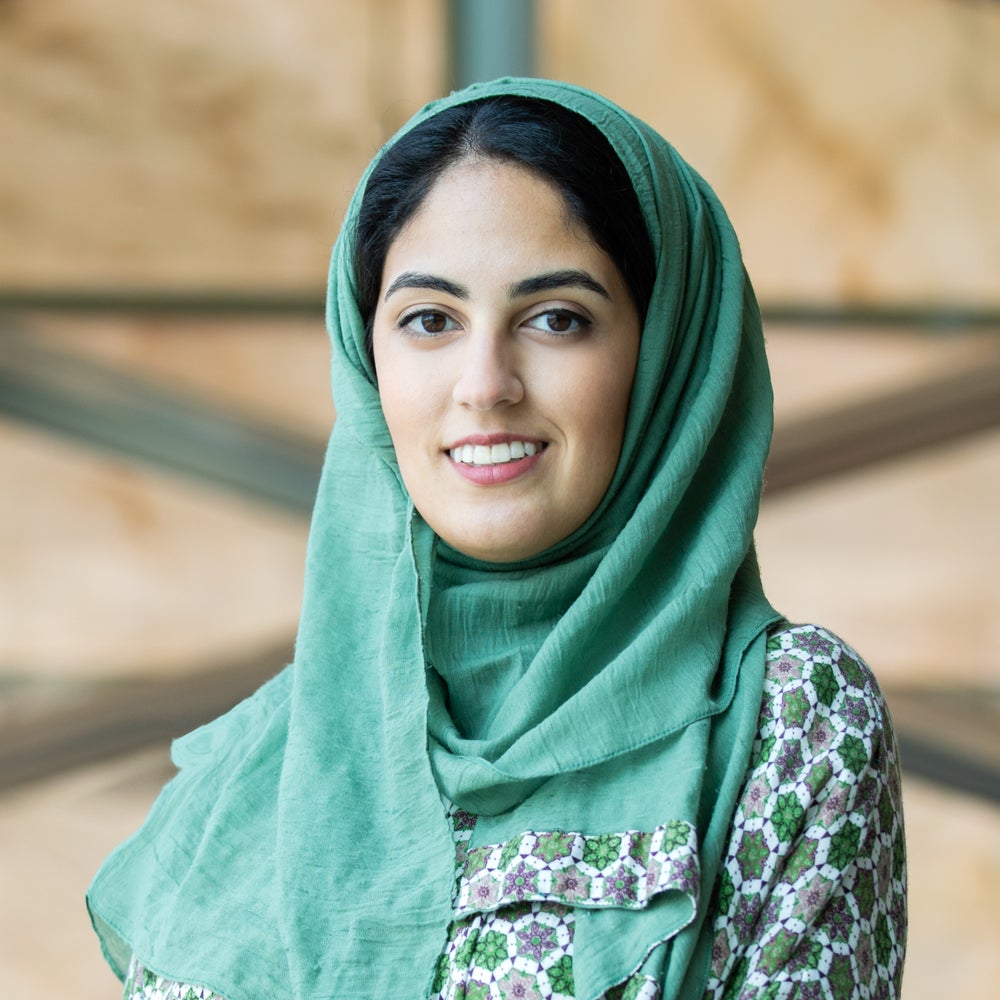 Nadine Mojadidi, Financial Analyst, KAUST Innovation Ventures
All of the aforementioned startups have now taken up residency at the KAUST Research and Technology Park (KRTP), adds Nadine Mojadidi, who is a Financial Analyst at KIV.
When investing in a startup, KIV looks for a number of features, starting with innovative technologies that have a strong differentiator and unique selling proposition, ideally proprietary. “Then, it has to be commercially viable, so we look for companies that have existing market traction,” Mojadidi explains. “This means moving beyond a product idea to an innovation that is able to make money.”
Rubin goes on to add that a startup also needs to have a strong and coachable founding team in order to be considered for receiving funds from KIV. “We look for a solid and passionate team, with a good mix of both technical and business skills,” he says. “We also need to see an alignment with KAUST research areas, and bringing it full circle, we get excited about startups who are able to connect with the ongoing research and innovation taking place at KAUST.”
Startups would also get extra brownie points if their offering has the potential to bolster the the Kingdom’s economy. “It can be either through the creation of new jobs, or by promoting research and innovation- we look for startups that can play a role in contributing to the country’s economic growth,” says Rubin. “Last but certainly no least, it has to be aligned with the Saudi Vision 2030. With all the extraordinary initiatives coming through Vision 2030, companies that are aligned to the vision of the country will get our attention.”
Related: Startup Spotlight: Edama Organic Solutions Is On A Mission To Reform Saudi Arabia’s Approach To Waste
Feras Moussa
Simon Lovell
Pamella de Leon
Copyright © 2022 Entrepreneur Media, Inc. All rights reserved.